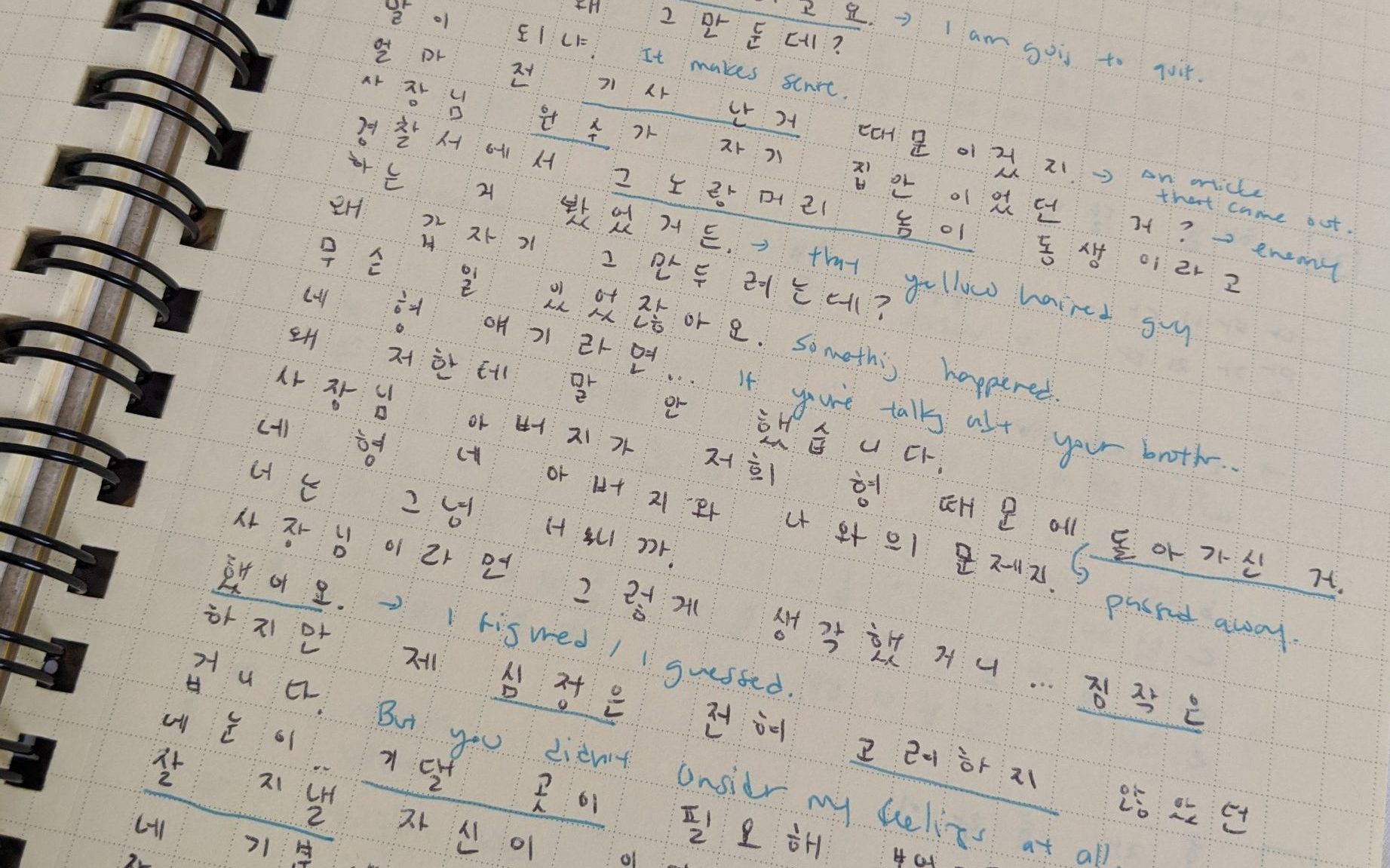 I have spent an inordinate amount of time with the Korean drama Itaewon Class because I’ve been using it to study Korean*, so I know it way better than anyone has any good excuse to.

What I find wild is that while it’s structured as a morality tale, it is actually basically propaganda for the system it purports to criticize. The basic premise is that a standup guy, who suffers tragedy and injustice, vows to take revenge on those who’ve abused their power by—wait for it—building the biggest and best food company in Korea.

The primacy of revenge is not the strange part, because it can be framed as a quest for justice. In the hero’s origin story, all his problems stem from the abuse of power by a Chebol family that owns Korea’s number one food conglomerate, Janga Group.

First, Park Seroyi is expelled from school when he tries to stand up to the bullying of the Jang family’s oldest son, Jang Geun-won, and Seroyi’s father, who works for Janga is fired. Then, his father dies when Geun-won accidentally hits him with his motorcycle and fails to call the hospital. When Seroyi finds out that Geun-won is at fault, but that Janga paid off an employee to take the blame, he assaults Geun-won, which earns him two years in prison.

In prison, Seroyi vows revenge/justice, and comes up with a 15-year plan to surpass Janga Group as the biggest food company in Korea.

The next chunk of the show/webtoon focuses on Seroyi’s growth from a plucky entrepreneur with a single pub to a wealthy and successful businessman while facing adversity from Janga Group. Of course, Seroyi does all this while being exceptionally focused, principled and non-judgmental, and alongside a team of outcasts to whom he gives a chance, and to whom he’ll owe his success.

If you focus on that part alone, the darkly capitalist throughline is less obvious, since it’s a fairly typical arc of overcoming adversity. But it eventually becomes hard to ignore that the underlying message is that Seroyi can only get justice through the same means that brought him down: power and money.

When Seroyi is in prison waiting for his sentence, Geun-won’s father—the Janga chairman and Seroyi’s real nemesis—offers him a way out. All he has to do is apologize to Geun-won, essentially acknowledging his place in the hierarchy. Seryoi angrily says it’s Geun-won who should be doing the apologizing. To which Chairman Jang responds:

“Principles. Ambition. Those are words used by those who have nothing but their ego. If you gain nothing, that’s just stubbornness and foolishness.”

In other words, what good are principles and ambition without the power to act on them?

That message is a recurring one within Korean dramas: that those with power will use it as they please, and those without it should get some of their own if they want things to change. The point isn’t necessarily that a system where the powerful control justice, policy and pretty much everything for their own benefit, is good, but that it’s a fact of life—the natural order of things.

Itaewon Class heartily endorses that view. Seroyi can only win by joining the system that destroyed not only his family, but the Jang family too. One way you see this is that Seroyi’s actual success in getting justice, when Geun-won is taken to account for his crime, is treated almost as a side plot to his true crusade against Chairman Jang.

About halfway through the season, Seryoi’s love interest and sidekick, Jo Yi-so, records Geun-won confessing to killing Seryoi’s father. When the news comes out, Chairman Jang chooses to protect Janga Group over his son, and lets him take the fall.

In my mind, this should be the climax: Chairman Jang betrayed his own family, and is basically left alone in the world—his oldest son is in prison; he’s rejected his second illegitimate son; and his remaining allies are only there because of his money.

But no, Itaewon Class treats that victory as minor compared to Seroyi’s true plan to take Janga down. Seroyi wasn’t even trying to get Geun-won to pay for his crimes — it was Yi-so!

At the actual climax of the story, Geun-won has been re-arrested for attempted murder, and more importantly, Chairman Jang is about to lose control of his company because of his son’s misdeeds as well as allegations of fraud. There’s only one buyer willing to acquire Janga Group when it’s in such a mess. Who might that be? None other than Park Seroyi, now CEO of IC Group, the second best food conglomerate in Korea.

Oh how the tables have turned. The old and dying Chairman Jang kneels down before Seroyi, apologizes for everything he’s done, and begs him not to take his company. Seroyi responds that after hating the Jang father and son for so long, he truly has no more anger anymore.

“So you forgive me?” Chairman Jang asks hopefully.

“Do you take me for a pushover?” responds our supposed hero. “Do you think I’d be satisfied with an old man kneeling just before he dies?”

Cue the victory music. That’s where the story really ends, the rest just wraps up some loose ends for the other characters, and caps it all with a happy ending for Seroyi and Yi-so.

Everything that’s happened, all the pain and injustice, the sacrificing of Geun-won who is really just a product of the Chebol system, the years of his and Yi-so’s youth given to building an empire, all of it climaxes in the moment when he can buy his rival’s company? when he’s proved his mettle as a businessman?

It’s such an absurd and rather heartfelt endorsement of Korean-flavored capitalism.

I will take into account that the show highlights that Seroyi believes that business is all about people. And that its message might be that Seroyi is a good Chebol, because he cares about his staff, and he knows that his success is not due to his own work alone. But honestly, that doesn’t really undermine the deep-seated support of structural capitalism, only that there is a slightly kinder way to administer it.

What’s funny is that because it’s a Korean drama, everything carries such enormous emotional weight, scaffolded by unself-consciously blatant symbolism. I can still watch the scene between Seroyi and Chairman Jang at the prison, and feel all the feels for and from Seroyi; or the final scene where he remembers his father’s words about the alcohol tasting sweet, and like Yi-so, all I want is for our hero’s night to be sweet.

Like, it works. Which makes it even more absurd.

*How I’ve been using Itaewon Class to study Korean:

I watched the show in March, then once I knew the story, read the webtoon over the next nine months, as my Korean got progressively better. Some chapters I skimmed, others I studied intensively.

Recently, I found an amazing set of lessons from YouTuber KSTYLEYO who goes through about 10 short clips from the show, and goes through the text and explains each and every word/phrase. I have a playlist of the lessons, and the clips that they’re based on, a spreadsheet with all the info here, and a flashcard set here.

A few notes: Netflix unfortunately does not offer Korean subtitles, and I haven’t been able to find them elsewhere. And the webtoon is no longer free on Daum, and non-Koreans can’t access the paid version, but you can get the whole thing (with watermarks and flashy ads) here.